Almost seventy years after his mysterious death, the latest witnesses reveal a Resistance far from rhetoric, illuminated by the still clear gaze of their commander. Starting from the documentation collected by the family and from the interviews with those who knew him, Marco Gandolfo made a documentary film in which the human and spiritual itinerary of Aldo Gastaldi is intertwined with the complex political-ideological dynamics that accompanied the resistance events , returning the gaze of a man capable of questioning even the present. 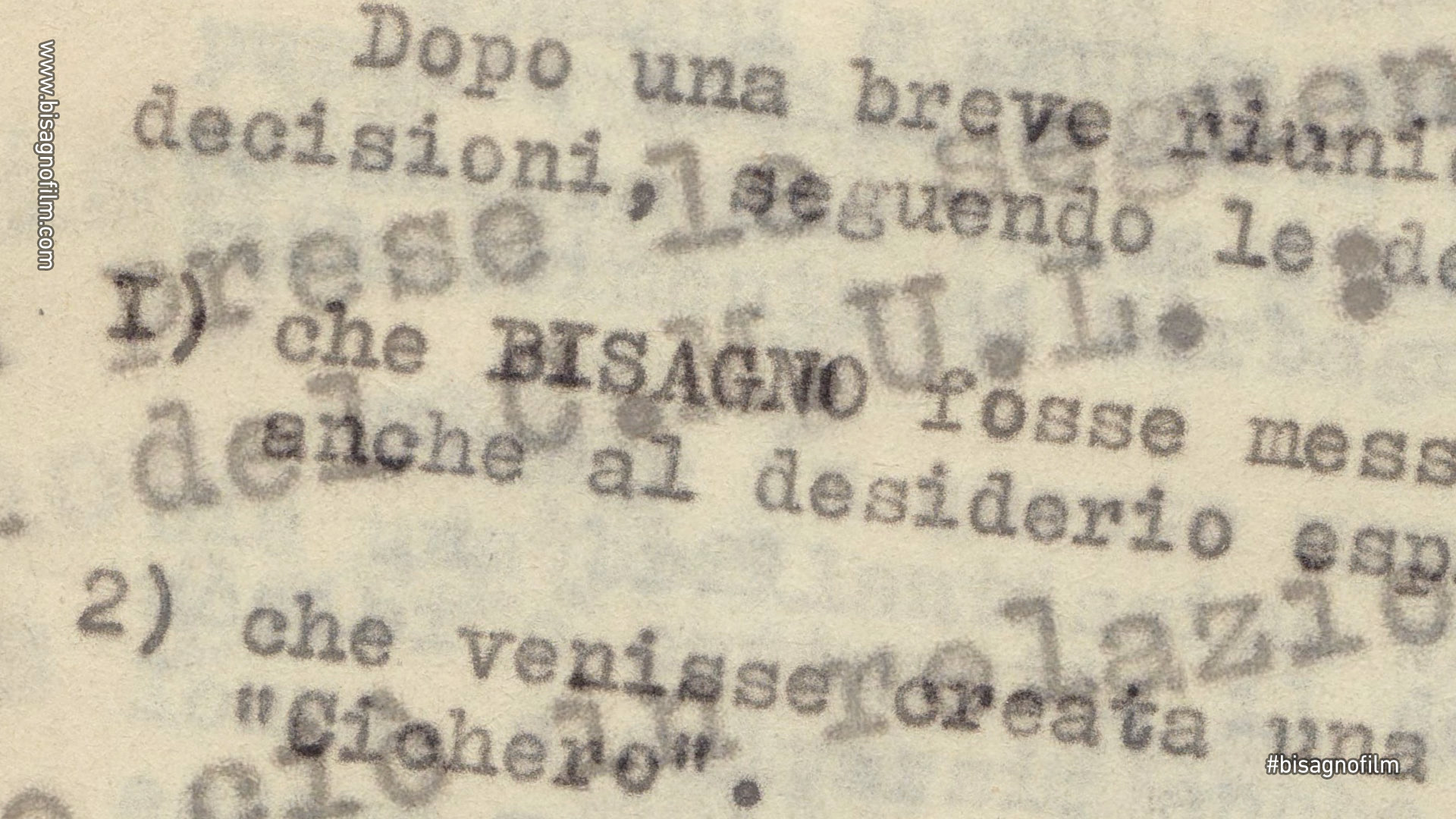 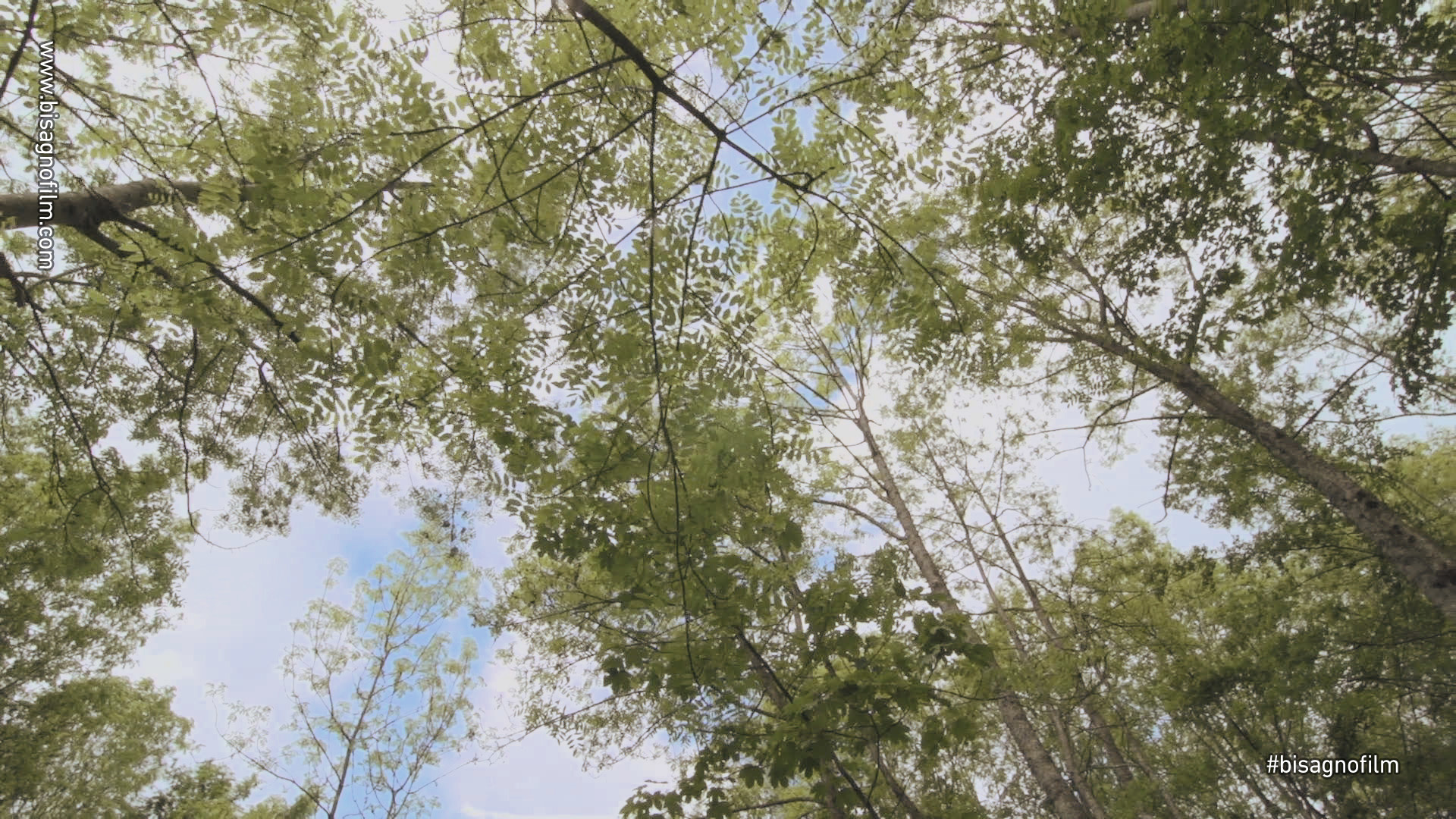 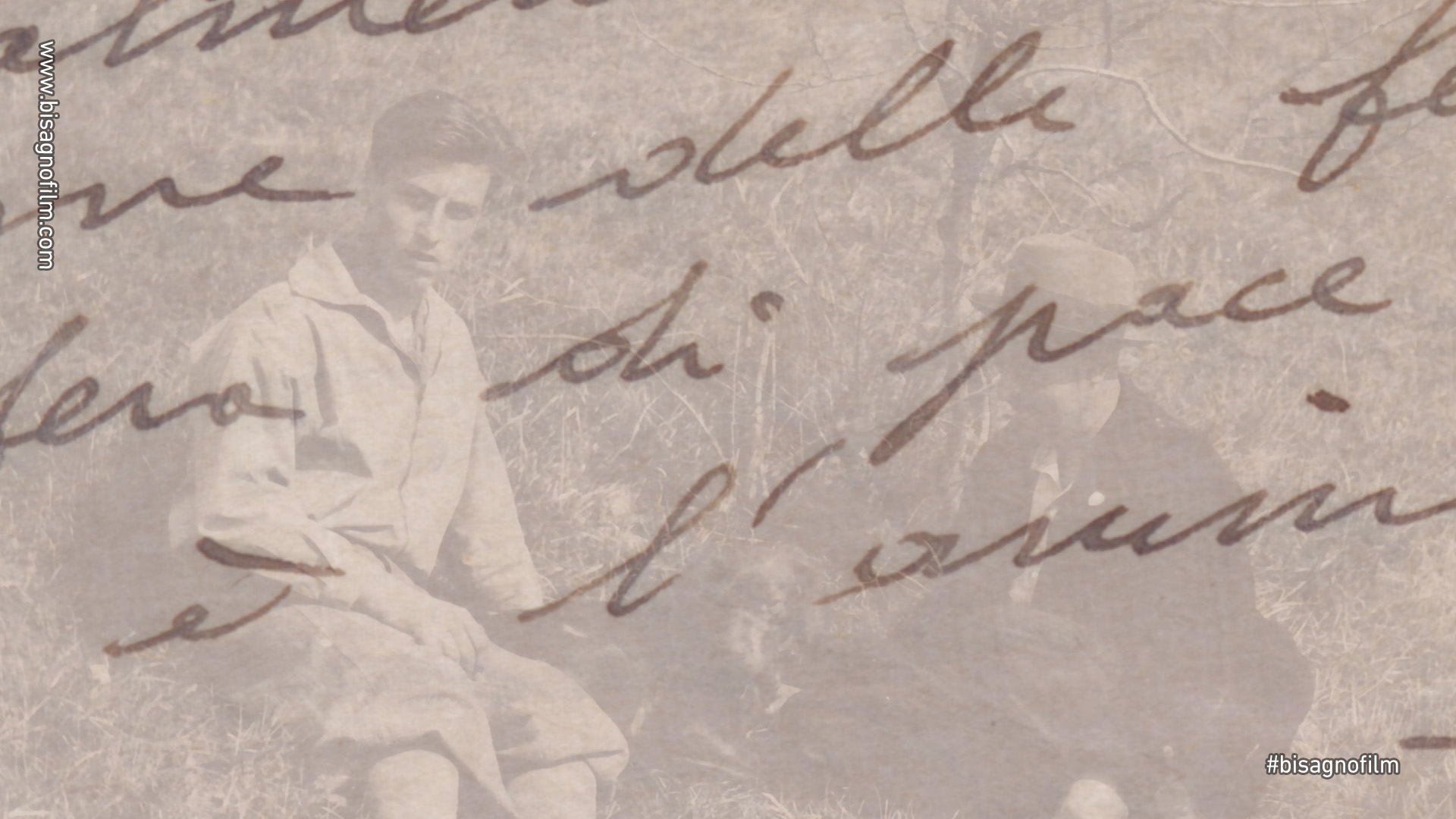 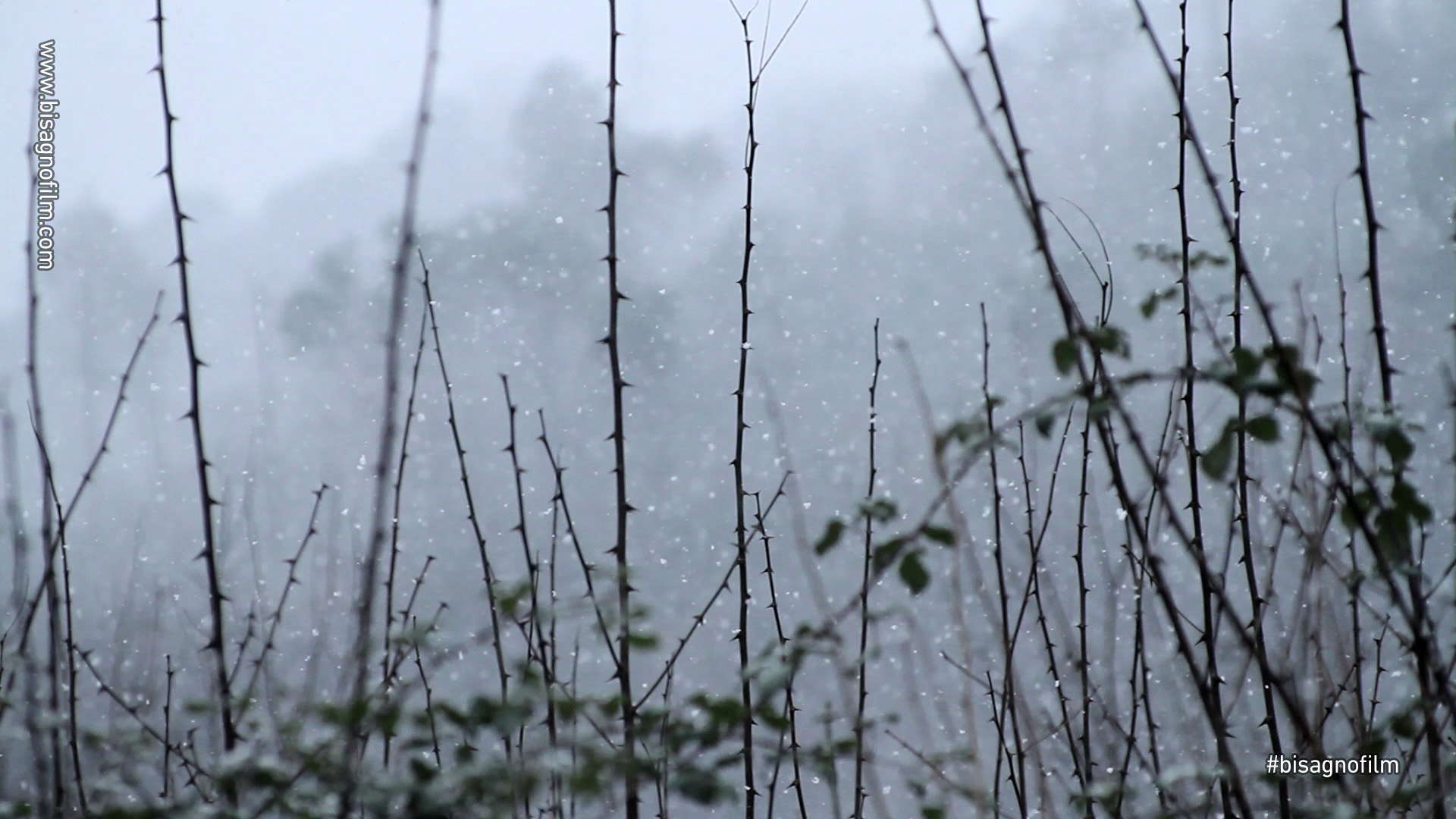 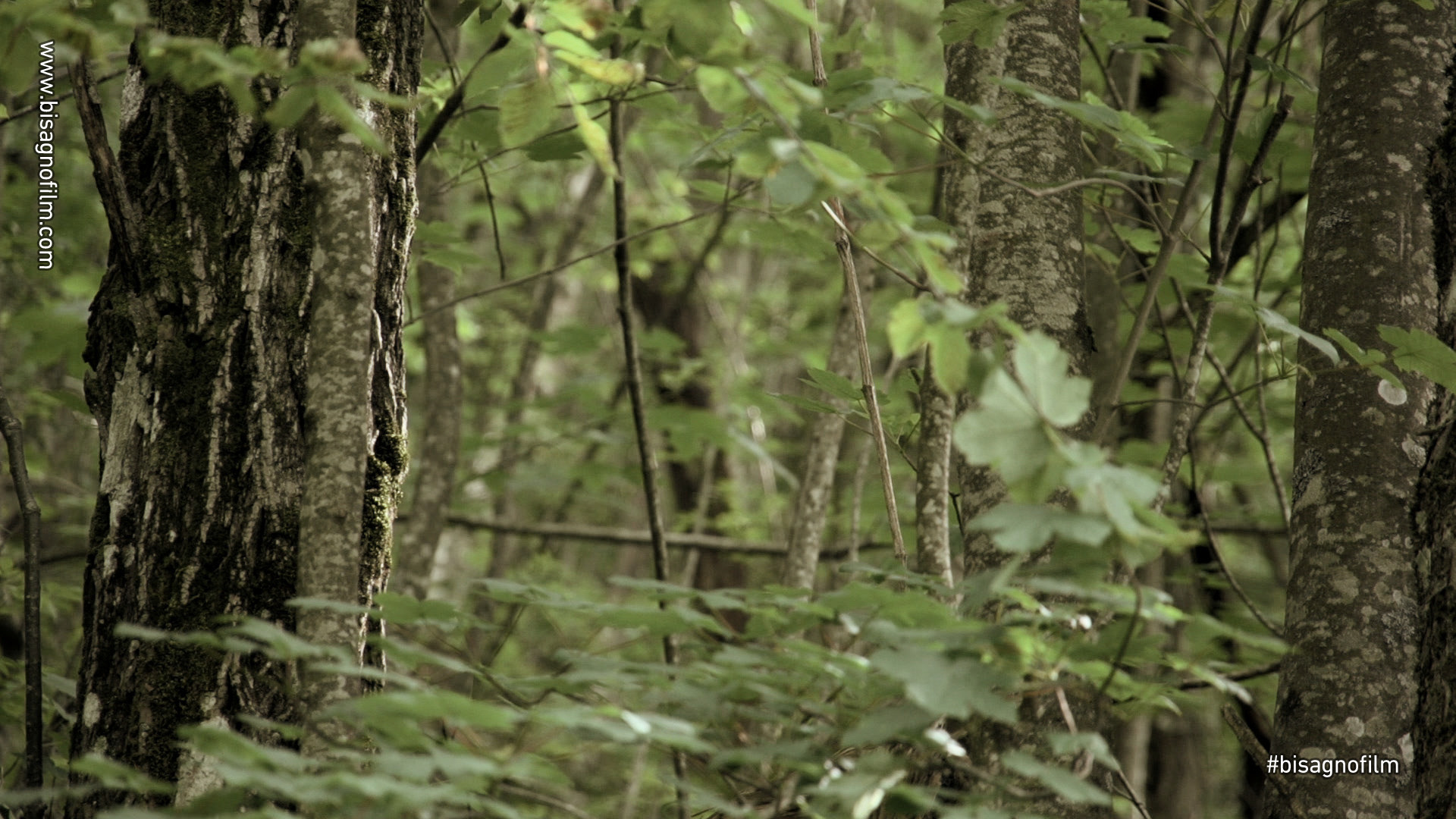 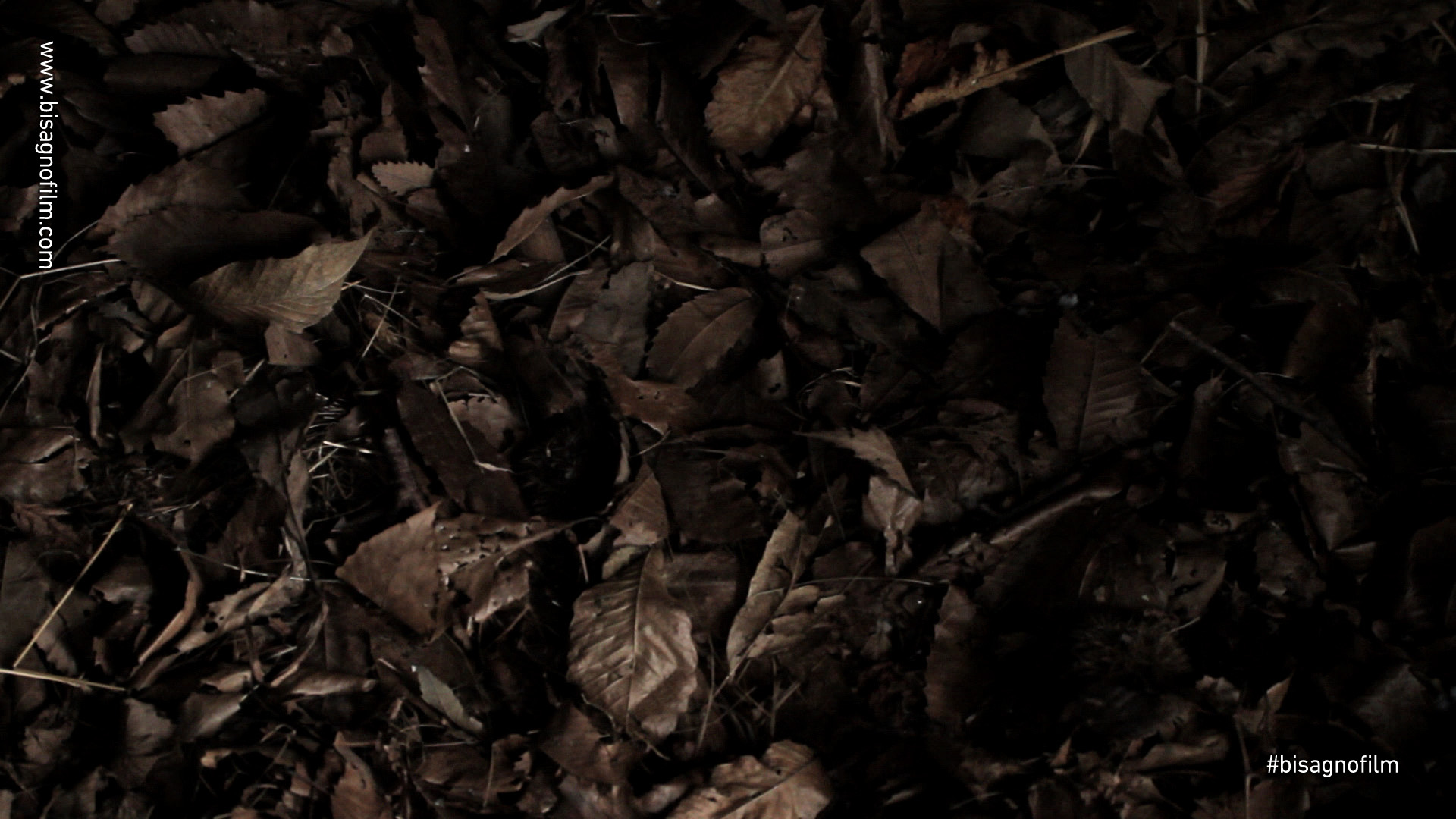 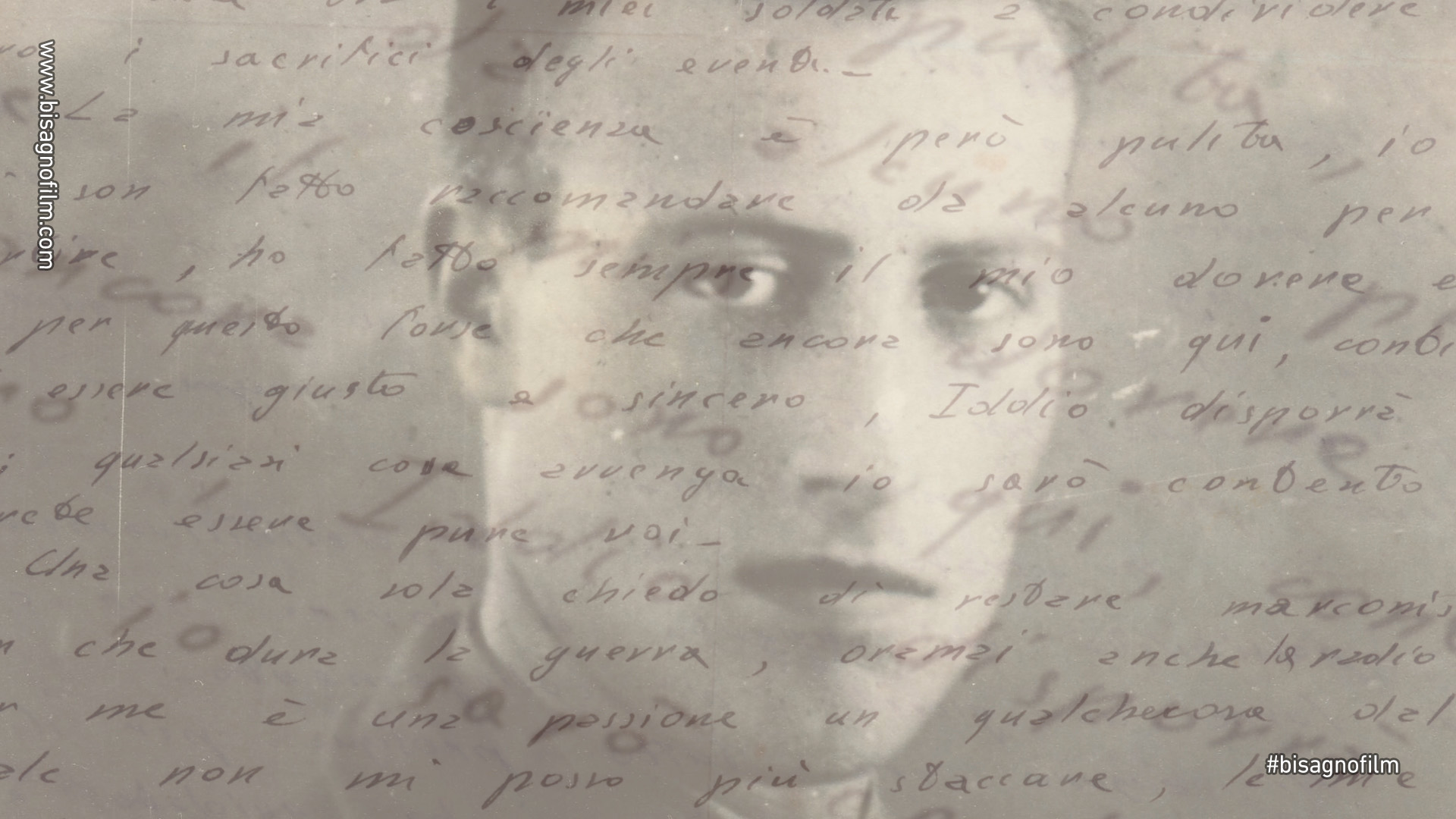 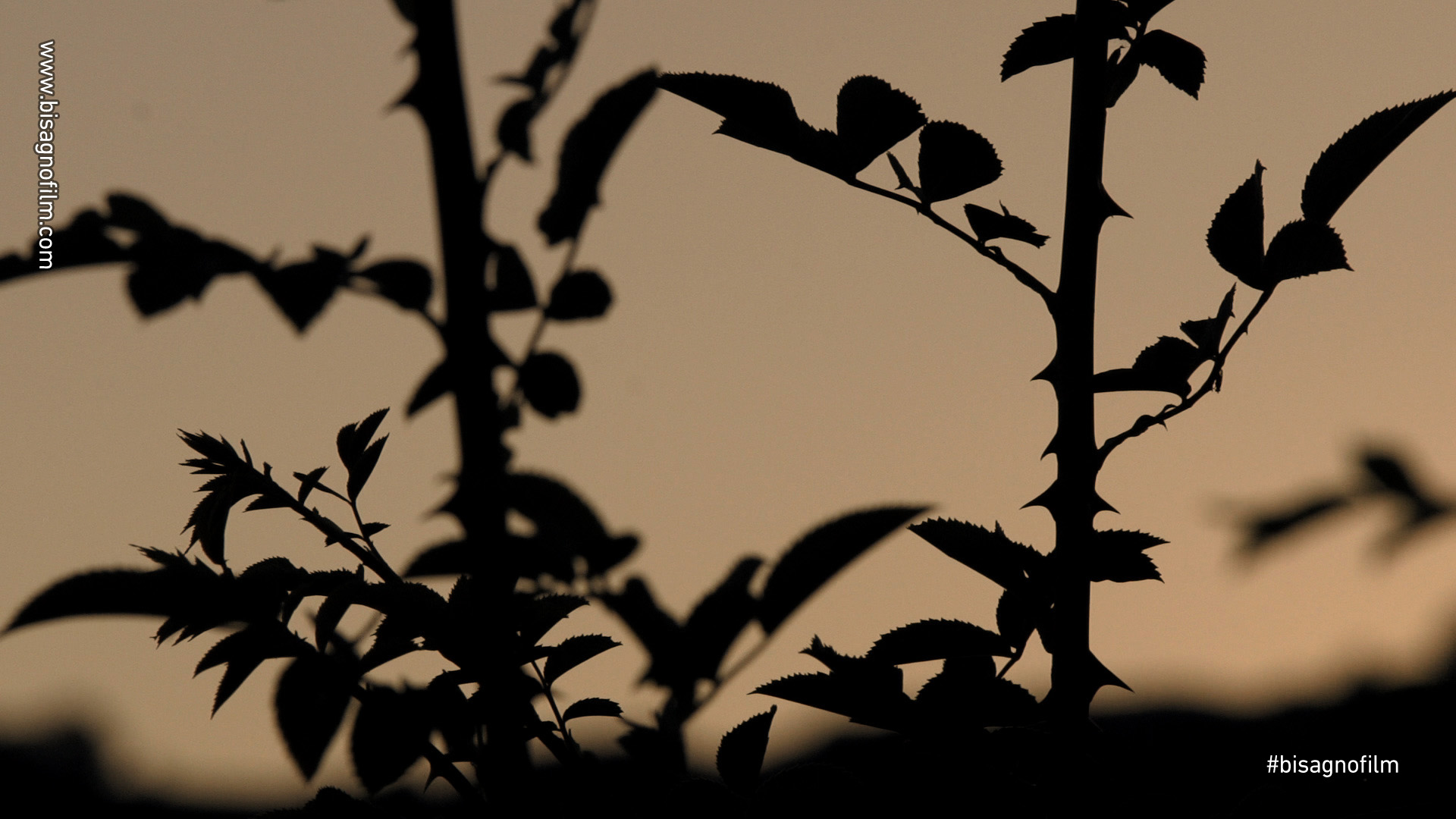